“Dad, remind others that God knows and provides exactly what they need even though they may not realize or accept it. Most of all, remind people to share with others what He provides”. — Braden

“This was exactly what I needed today!” — High School Teen

“I’m new at this, but at least I’m teachable”. Braden’s Dad

I’ve taken a long writing break, not by decision nor lack of desire. Writing has greatly helped me process and heal. Hopefully another hurting soul can find some hope if they are navigating a similar path. God has thrown so many things our way this past few months it reminds me of the saying about water being served from a fire hose. Forming adequate words seems futile. Still, I believe it’s important to at least try to share at least a few drops.

Since October 2018, life has been much like a rollercoaster for our family. The obvious lows are the daily realization that our son, Braden is gone and won’t ever spend another holiday or help make new family memories. Those ongoing lows are becoming somewhat less traumatic since we’ve now experienced most of them at least once. Though we will never become comfortable with the breathtaking drops and twists of this rollercoaster, we’ve now had enough of them to know we will survive. Still, you never fully get used to this one.

As with every rollercoaster, the deepest lows are matched by higher highs. In this analogy, those “highs” have been the blessings God reveals to us each time we think our cart just may derail. God, thank you for assurance that this brief painful ride ends safely in Your arms.

One of the countless “highs” which God has blessed our family with continues to be through the hearts of others. I call it our “Daily Bread” and it’s certainly not the unhealthy kind, but rather the life sustaining variety. If there was some way to physically gather all the words of encouragement, prayers, offers of help and hope , our “Daily Bread” would feed us far more than we could ever consume.

This “bread” comes in various forms: A friend sends daily Bible devotionals each morning. He began serving this daily bread a few weeks after Braden’s memorial service and continues to this day. I know there’s a prayer behind each one. It comes in the form of cards sent on the anniversary of our loss with a handwritten note simply confirming: “We are Staying”. This daily bread has been served by men and women in small groups, mentors and by church ministers who continually remind us we are loved and prayed over. As I type even now my phone is buzzing with “daily bread” of hope and encouragement from several faithful brothers (Is that a blessing or what!)

This past weekend my daily bread came in the form of an invitation to join Grace Bridge Food Bank’s Giving Day. Grace Bridge is a north Texas faith-based community organization formed ten years ago and led by Carter Morris. They feed others who hunger not only for physical needs, but for hope and faith. Carter leads one of my men’s Bible studies at Prosper’s Fuse Workspace location where I currently work (Fuse is another unexpected blessing). Observing Carter and hearing his testimony, I wanted to learn more about what this organization does. I not only got a better understanding, but received more “bread” than I could carry!

Two brief stories stood out among too many to share here. The first occurred when I was helping grill the food. I heard some volunteers saying there were cars jammed in a long line along Preston Road feeding into the church parking lot. Each vehicle was occupied by a single person or more often, a family. “Encouragers” were located under a covered drive-through area and as each vehicle approached, these individuals connected with the drivers, explained the organization’s purpose, and extended a message of encouragement along with a prayer.

Carter asked if I wanted to watch for a while to see how it worked. I shadowed a gentleman named David who told me he’d done this for years and it was his greatest blessing to pray over the individuals and families in these cars. I’d never done anything like this, other than sticking pamphlets on windshields of parked cars or distributing door hangers at empty houses as a teen on mission trips. It always seemed a bit over the top to actually talk with people and I told David this.

After watching a dozen or so times, David was called away to another station so he asked if I would mind just speaking with one of the last drivers waiting in line. I suspected he’d planned this and reminded him that I hadn’t come to participate. He nodded, handed me his clipboard, grinned, and just walked away.

Slowly walking toward the blue minivan, I noticed the young mom had begun rolling down her window cautiously as if I might be packing a bomb. I apologized for my awkwardness, explaining this was my first time but that I just wanted to pray for her and her family. The mom had three kids under the age of eight all smashed together sitting perfectly still in the back seat. An older sibling was up front. The mom looked uneasy but I could tell her family was anxiously waiting for a hotdog or something to eat. When asked specifically if there was anything I could pray, she shyly replied, “Uh. I guess… finances?”. When asked if there was anything else at all, suddenly the flood gates opened. I prayed as best I knew how and opened my eyes. The mom was crying. Immediately it was clear her hunger was in her heart, not her stomach. Somehow, although my prayer was pretty darn weak, she and her family had been fed just a small piece of “bread”.

The next story was a high school teenager who appeared to be 16 or 17. I’d noticed him earlier when Carter first introduced me to David. I’d overheard this young man nearby mentioning that he just wanted to pray with someone. I had been listening to both conversations at once but tuning into this young man’s comment made a deep impression on me for some reason.

After the last few cars had finally passed through the line that day Grace Bridge had served over 450 hungry people. I went to shake the young man’s hand and to introduce myself. I told him I’d overheard his comment and then shared briefly that we’d lost our son three years earlier at just about his age. For some reason, I felt led to share a copy of our Braden’s Voice book since it might be of use in some way. I assured him that I had no idea why I felt compelled to share this with him. His reply is something I’ll never forget.

“Sir, I don’t know who sent you, but this was exactly what I needed today. Did someone tell you to do this?” I replied that I had no idea what he was talking about. He said, “I was in the very same place as your son not long ago. I had reached the end of my rope and didn’t want to live any longer. Someone offered me help and I’m glad I took it. By your speaking with me, I now understand why I was supposed to come here today”. We were now both speechless.

Although I was in shock, I was able to quickly give this kid a hug and tell him that something in his spirit had reminded me of our boy. I asked if maybe he could do me the favor of reading Braden’s story but before I could finish, he interrupted. “I have a friend who also needs this book. Can I share it with him?” I can’t help but believe the Holy Spirit was there in the parking lot that day with me and this young man. Standing right beside me I’d like to think Braden was there too. Grinning ear to ear.

As I left the church that afternoon, I spoke to God. I repeated aloud what this young stranger had asked me because I still couldn’t believe my own ears. “Did someone tell you to do this?” My first thought had been that he suspected his parents but they had not. I’d never met this family. My very next thought was to realize the reason I’d been offered my “Daily Bread” by Carter’s invitation. It had been so I might be fed and that I might feed a couple of people who were also hungry.

Reader: I have come to more clearly understand that every one of us has a personal story and an emptiness. Although each of us is completely unique we share this truth in common: We ALL hunger for true purpose and for lasting relationship. Without both, we’re only taking up space and missing the joy our Creator specifically designed for us to experience. I can honestly say I’ve never felt such a joy until too recently to admit. I guess I’m a bit slow. That’s ok though. It’s not a race, this faith ride. It has to come only when we are ready to get on the rollercoaster!

Prayer: Heavenly Father, please provide to us each day our Daily Bread and give us your eyes so we may see others the way you see your children. May we learn to share with those who hunger in every sense of the word. After all, we may well be that child’s only chance to be fed. We thank you beyond words, which I often find hard to convey. In the Life-giving name of Your son, Jesus. Amen.

If you or your family have physical or spiritual needs or if you feel led to volunteer to provide the kind of “bread” described, the following links are at least a few of thousands of ways you can serve or donate.

5 thoughts on “Our Daily Bread” 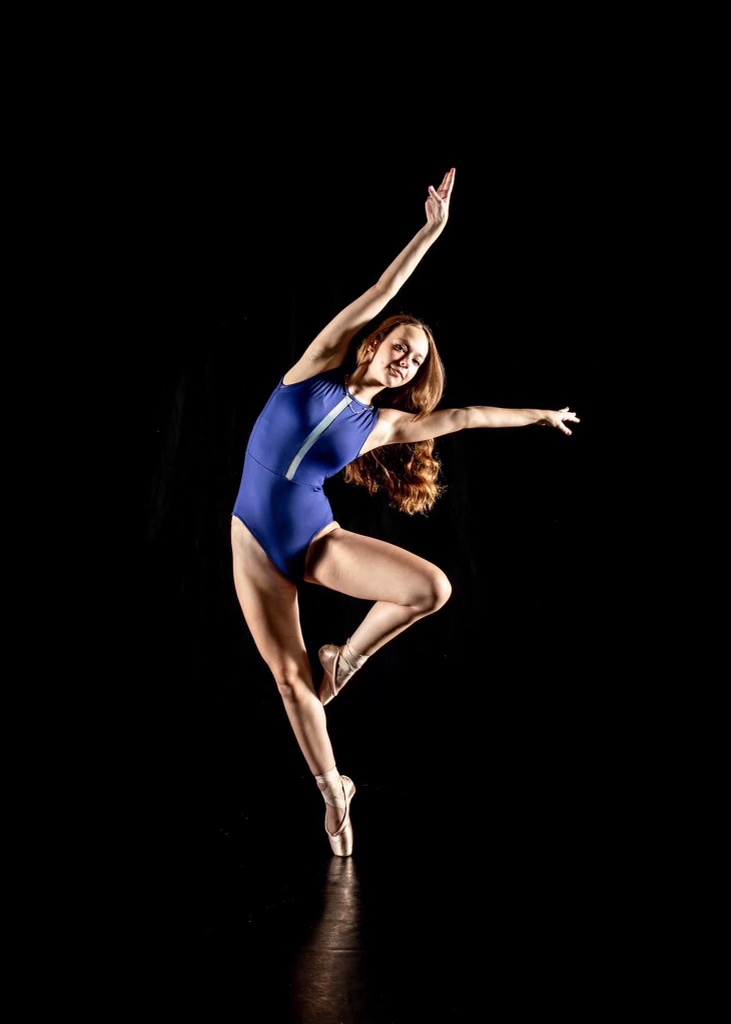